A Reputation 16 Years in the Making

Established in 2006 as “Fairhaven Auto Center” in the Fairhaven area, we have faithfully provided a friendly customer service, quality automotive repair and maintenance to vehicle vehicle owners in Saskatoon area. 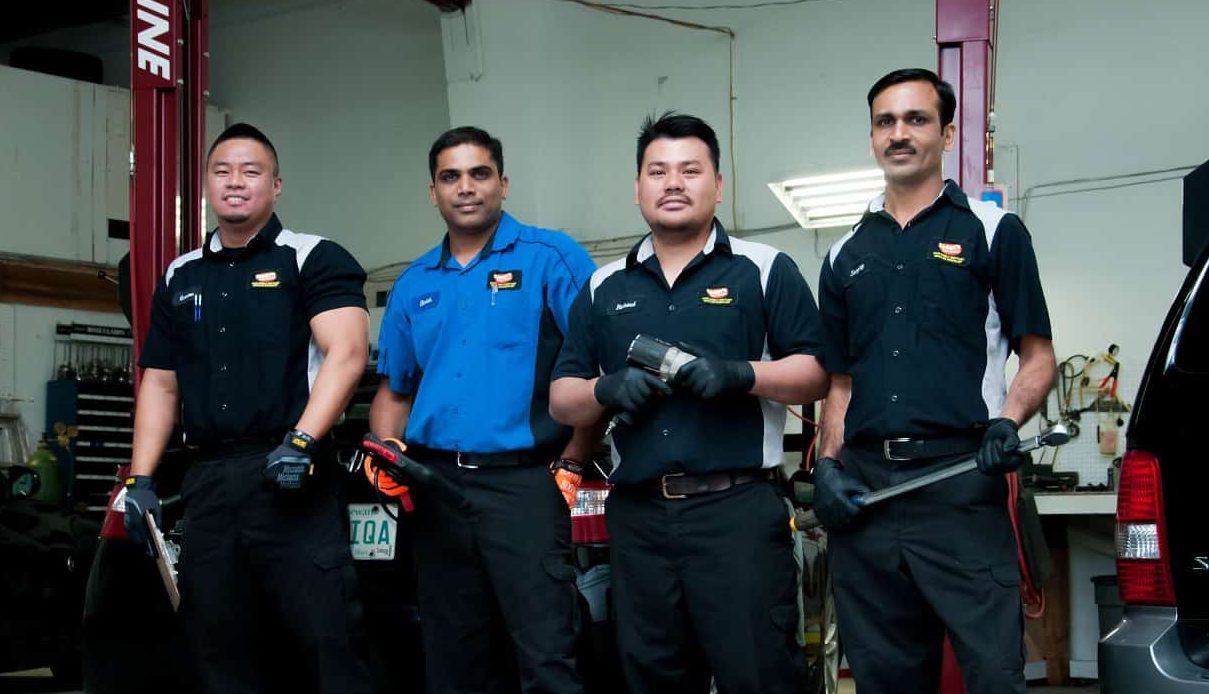 Your Family and Fleet Vehicle Specialist. Our vision is to provide best auto repair services to the Saskatoon and nearby areas. for the best price.

We always go above and beyond for our customers' needs and are proud to have a reputation for being honest and providing service for nearly 12 years.

Owner & Founder Many of the achievements earned by Harry’s Auto Services are thanks to the leadership of Harish, our owner. Harish has been working on vehicles since 1999, and spent five and a half years as a mechanic for General Motors’ manufacturing plant in India. In September 2008, Harish migrated to Canada and spent time as a mechanic with Londonderry Dodge Chrysler Dealers – Edmonton for four years. Harish’s experiences have helped him learn how to work on all domestic and imported vehicles. 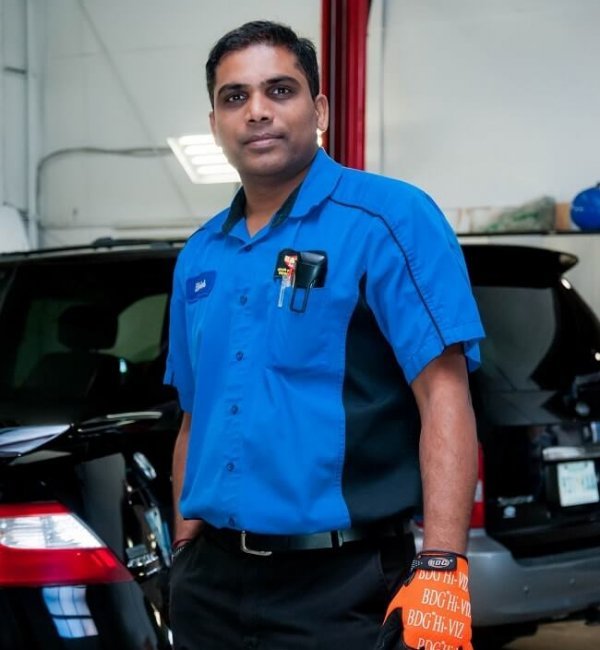 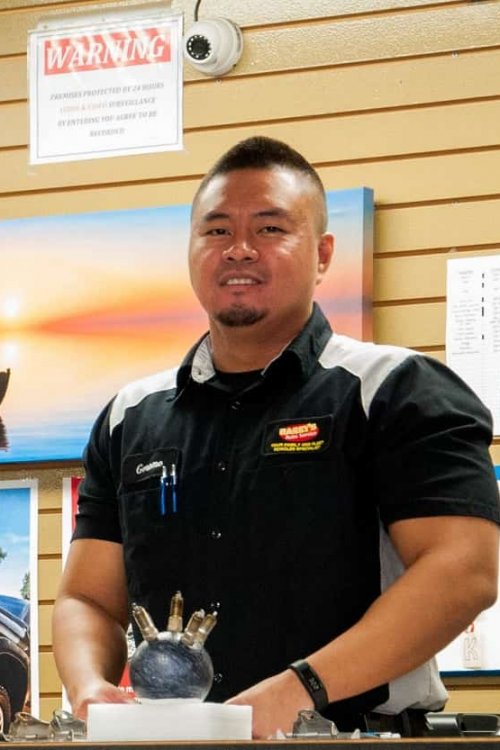 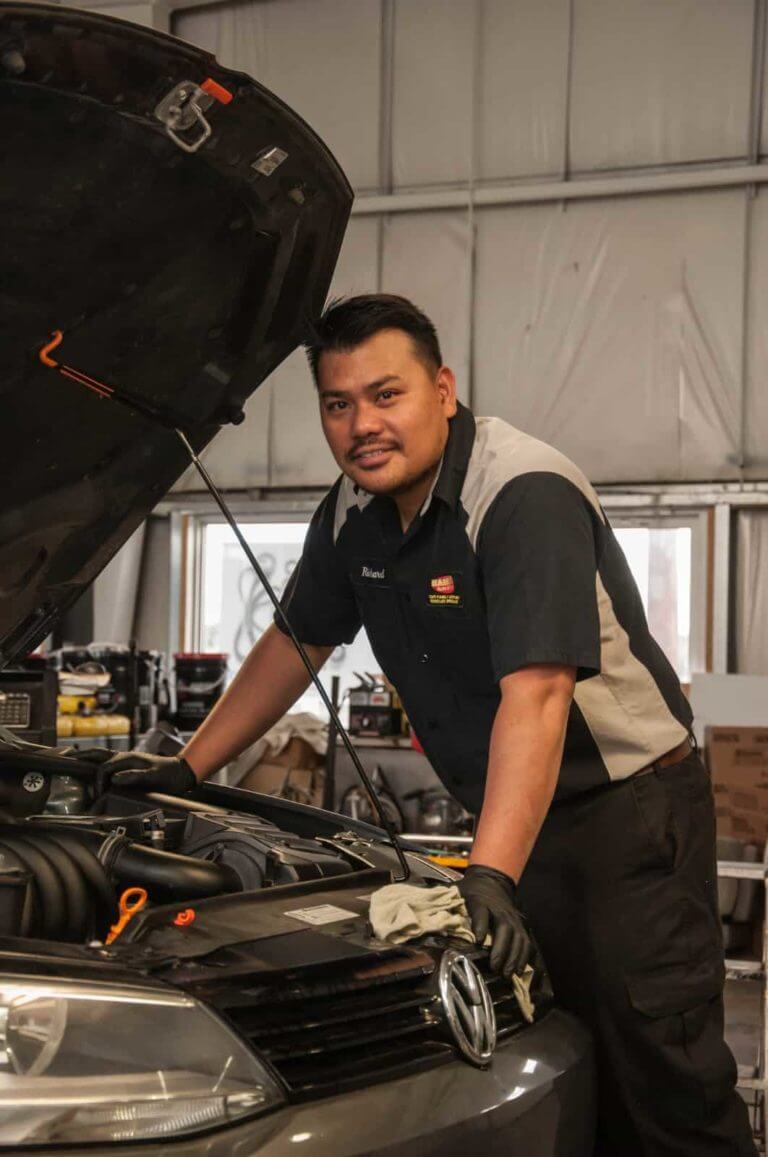 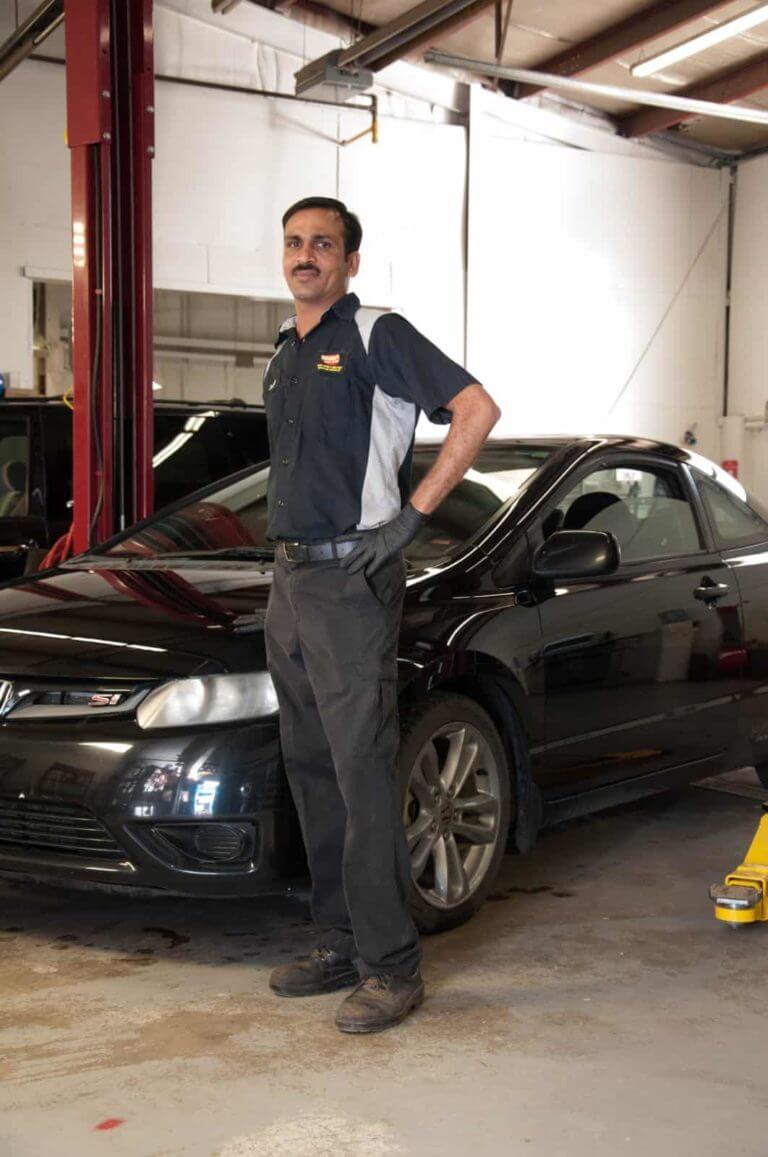 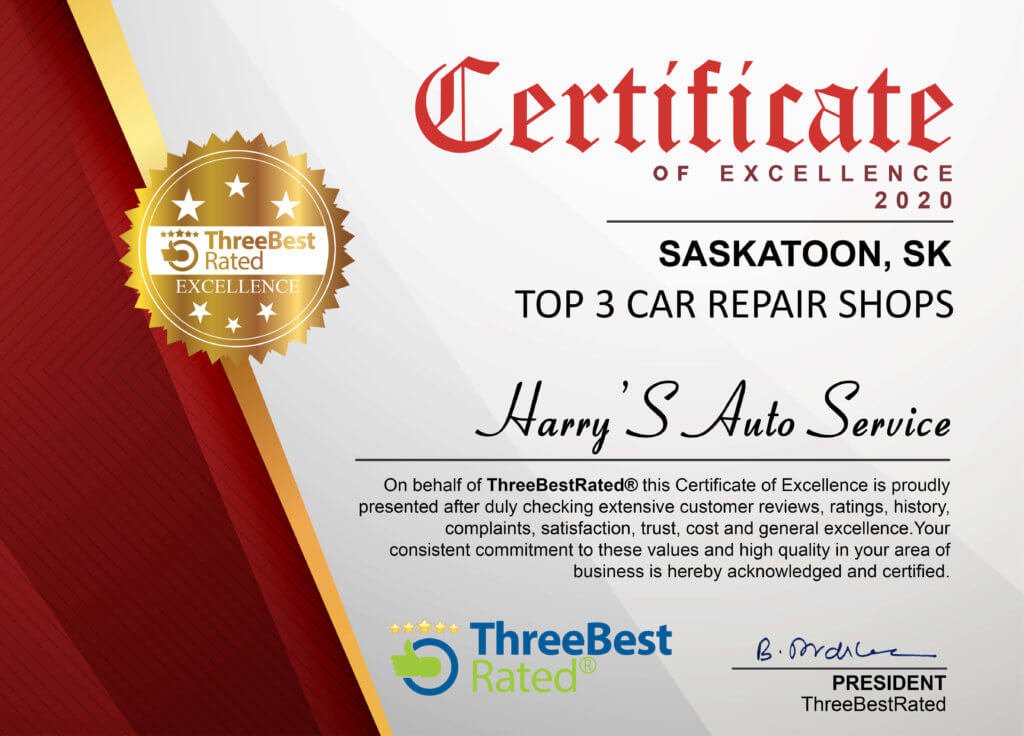 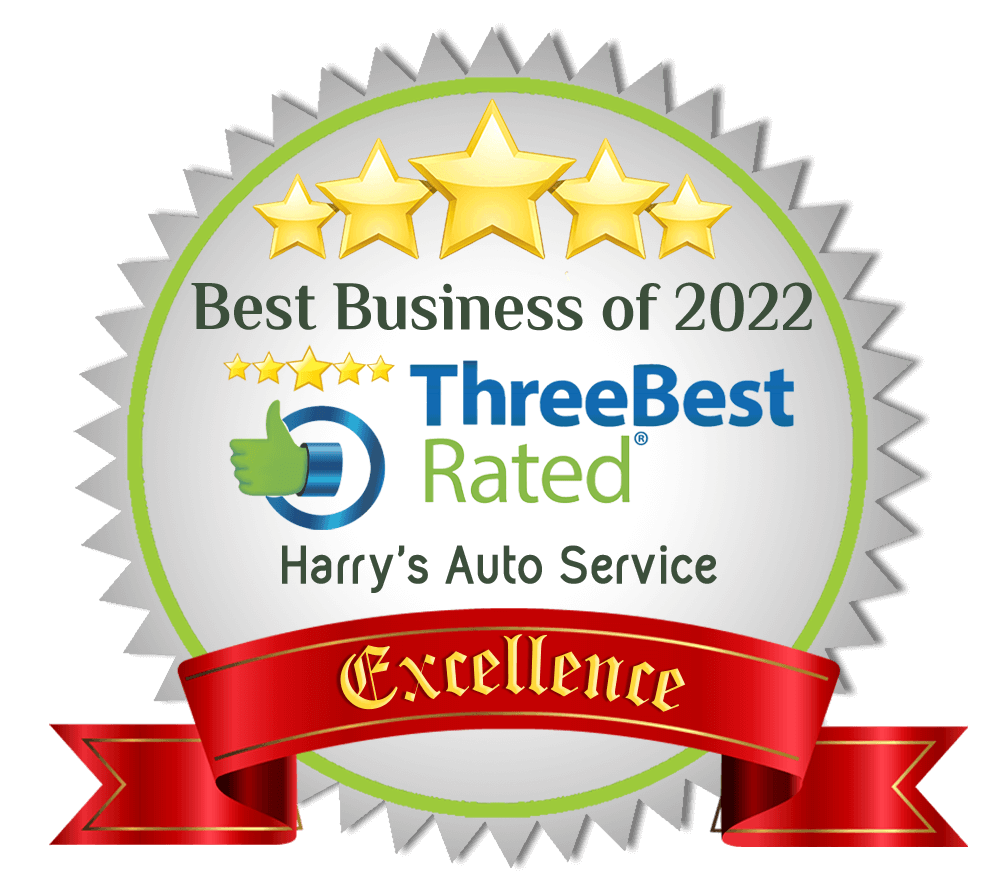 Every repair performed at Harry’s Auto Service comes with 1 year/20,000km warranty for parts and labor valid anywhere in North America. You will also get 2 complimentary roadside assistance such as towing, unlocking, and boosting worth $75 each valid for 365 days.
Warranty on repairs

Certified Mechanics will take care of your vehicle. Every service performed is top quality.

We provide free shuttle service pick up & drop off to your place.

Our services are priced reasonably so it will not be hard on your pocket.

We provide the best service experience get your problems fixed in no time.

Harry’s Auto Service has been serving Saskatoon & area since 2006. We are the one-stop auto repair shop in Saskatoon. Call us today for auto repair services.